We will pick you up with from an address of your choosing (in Plovdiv). We will leave for Rhodope mountain, the drive is about 55 minutes long. Once we arrive at the foothill of the Thracian sanctuary Belintash, we will hike for about 20 minutes along a forest path until we get to the rock formation that is Belintash - the Stone of Knowledge, where you will enjoy a spectacular view of the mountain.  After that, we will walk down a secret path and after a 15-minute hike it will take us to some traditional Bulgarian cabins where we will have a glass of local wine (red or white) and we'll get to try a traditional Bulgarian meal. That will take about 50 minutes. Then we will bring the car and pick you up. We leave back for Plovdiv.

Belintash is a mistique Thracian sanctuary hidden deep in the heart of Rhodopean Mountains. “The Stone of Knowledge.” According to popular belief, this is what belintash means . However, if you visit the Thracian sanctuary of Belintash, located 30 km  from Asenovgrad in the Rhodope, you’ll discover few hard facts but plenty of rumours of mysterious events.

Local legends multiply so quickly that whatever kernels of truth may have existed have  been lost under layers of fiction. In the upper platform of the scale are carved round holes, gutterings, niches and steps. Some people think this is a sky map.     The length of the rock site is approximately 300 meters with altitude of 1225 m. Despite the numerous theories, all researchers agree that Belintash was a sanctuary dedicated to the Thracian god Sabasius. Numerous artifacts discovered near the cliff confirm that theory. The place was probably used as a sacrificial altar, where Thracian priests predicted the future. They poured wine into burning pits, using the fire to make their predictions.Yet another legend connects Belintash to Alexander the Great. According to the story, his golden chariot is hidden in a cave near the cliff. Naturally, treasure hunters have long been trying to discover this chariot. 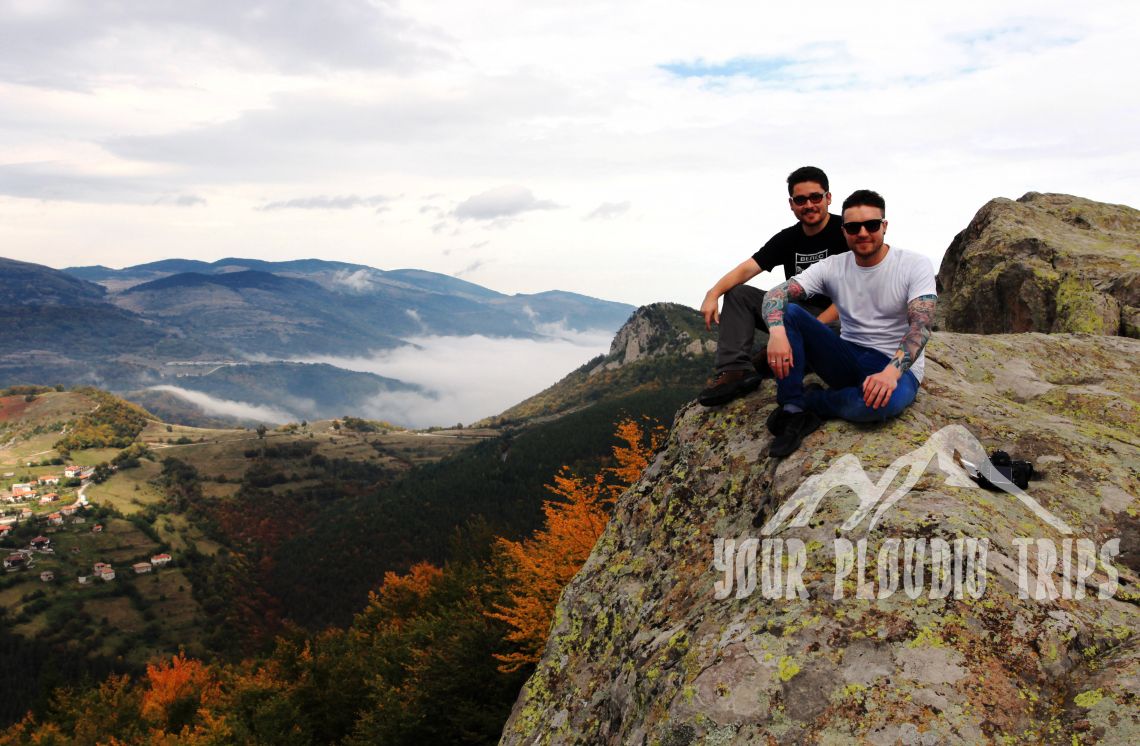 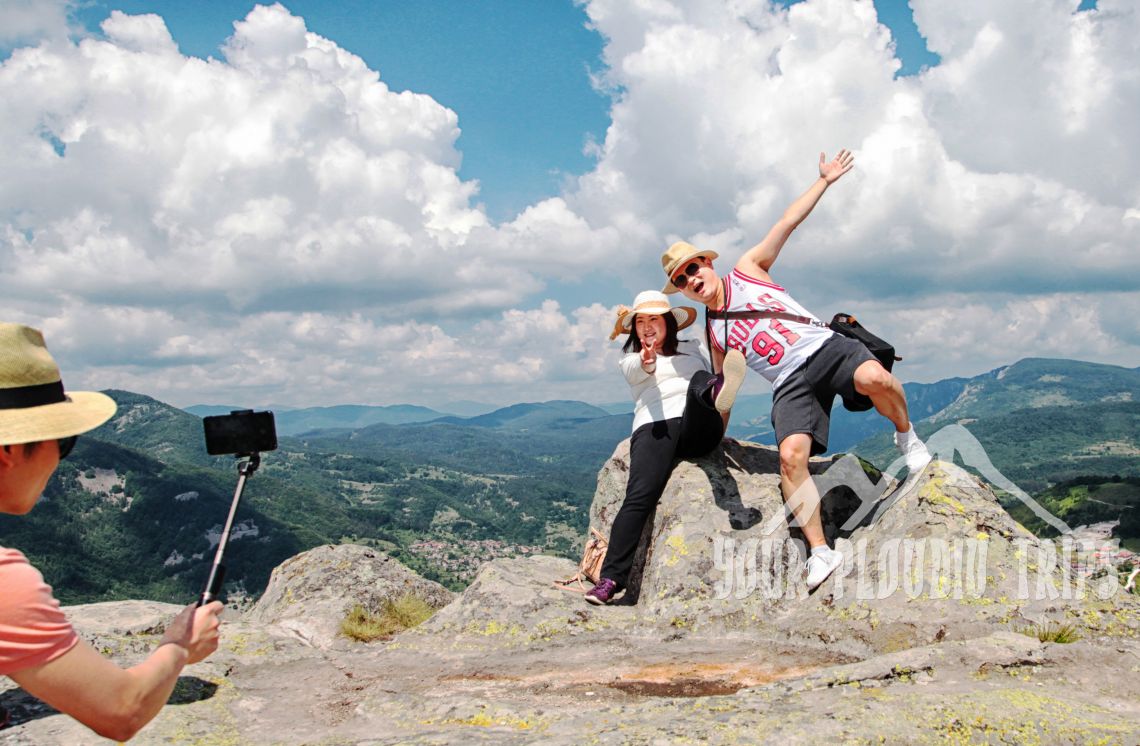 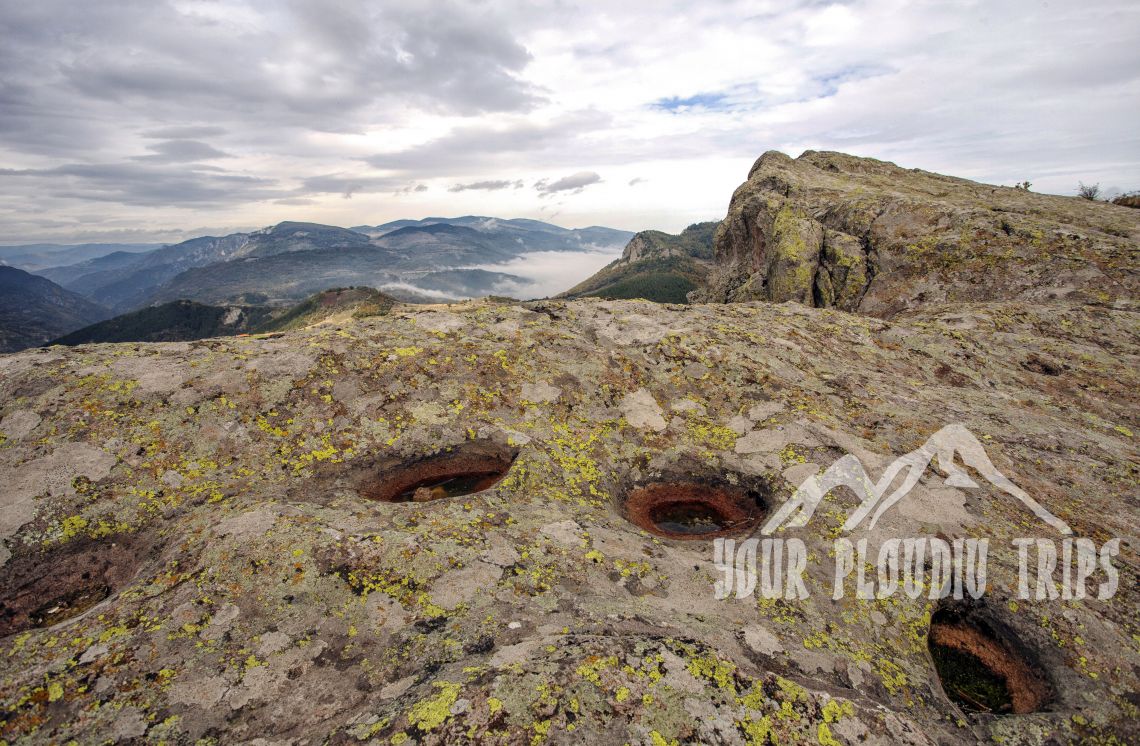 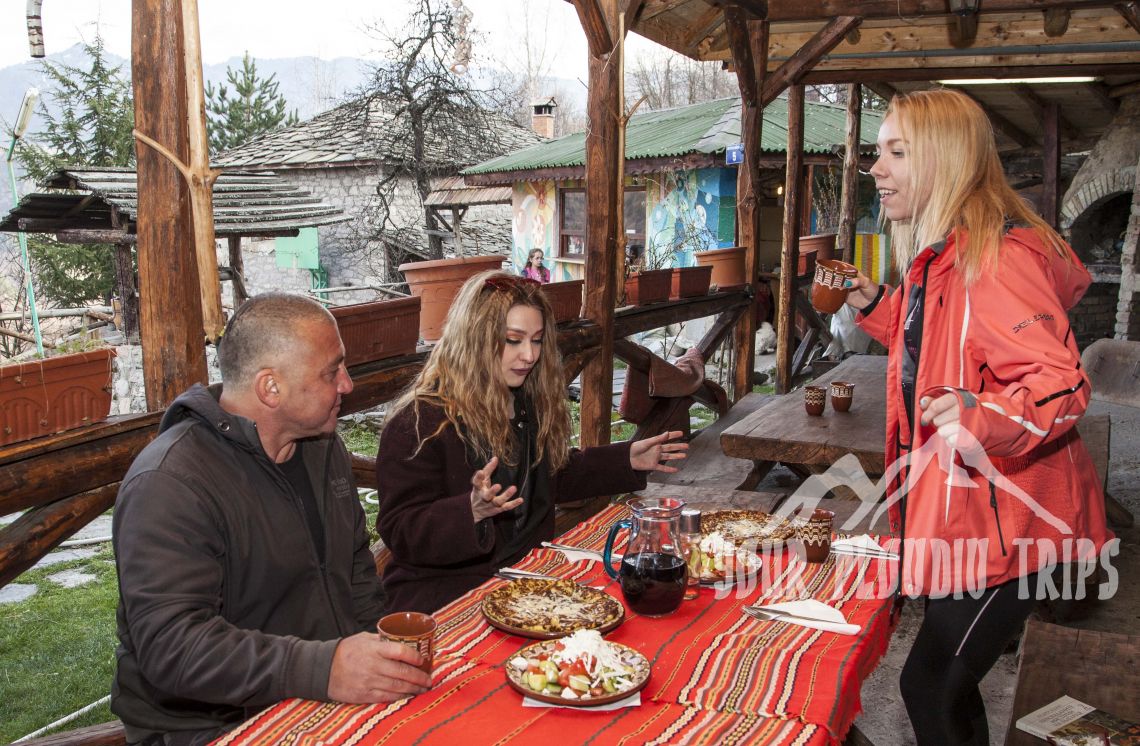 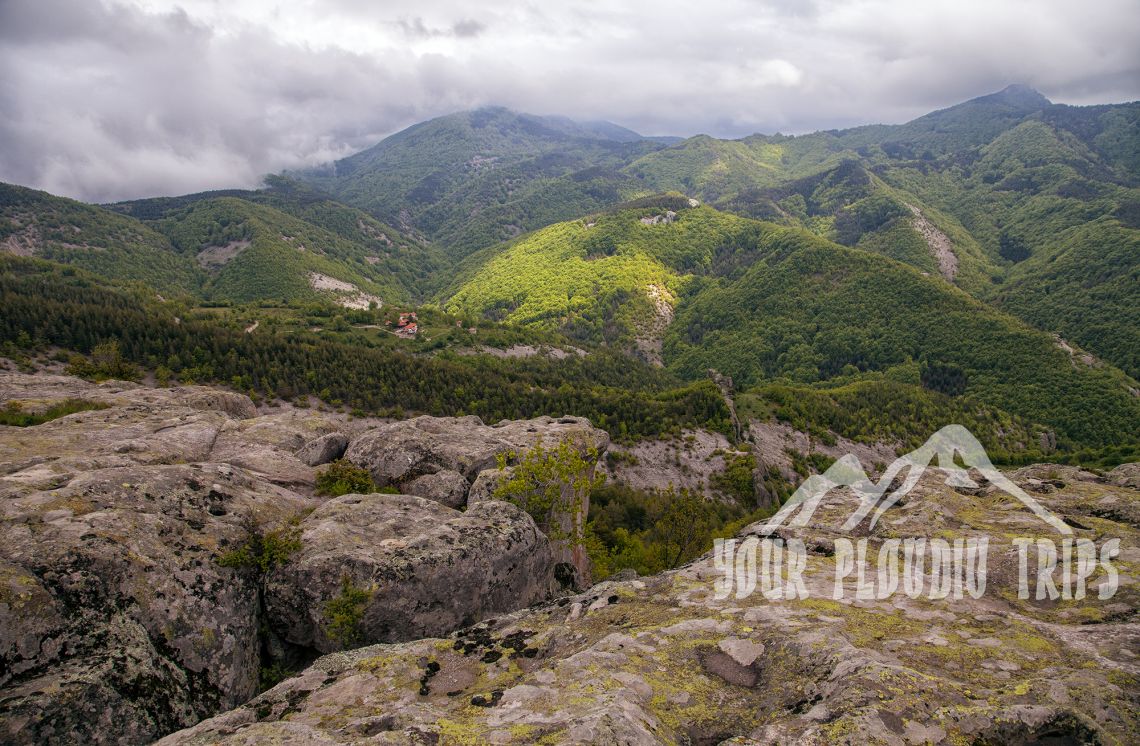 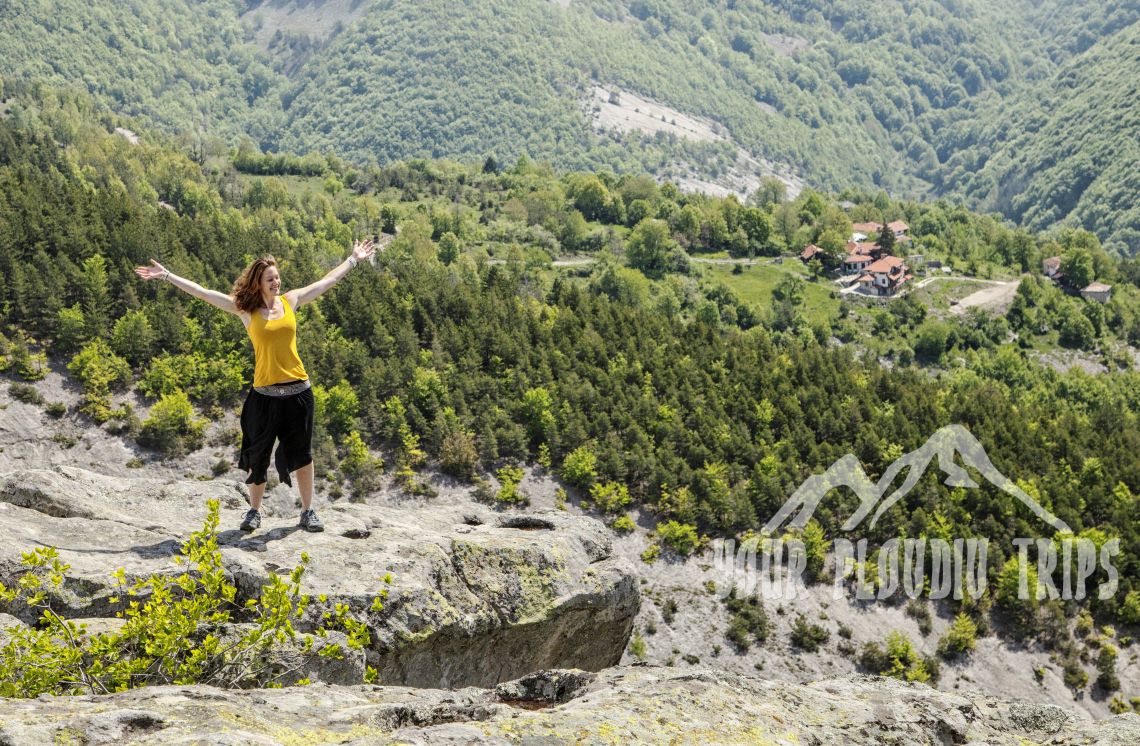 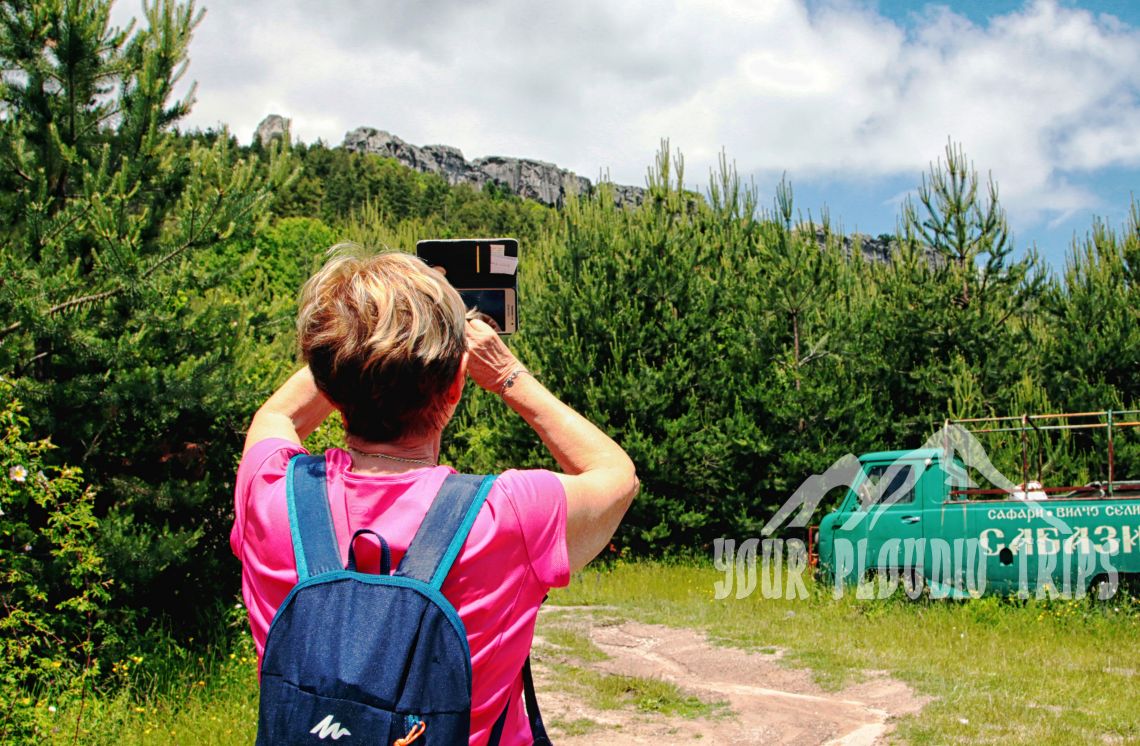 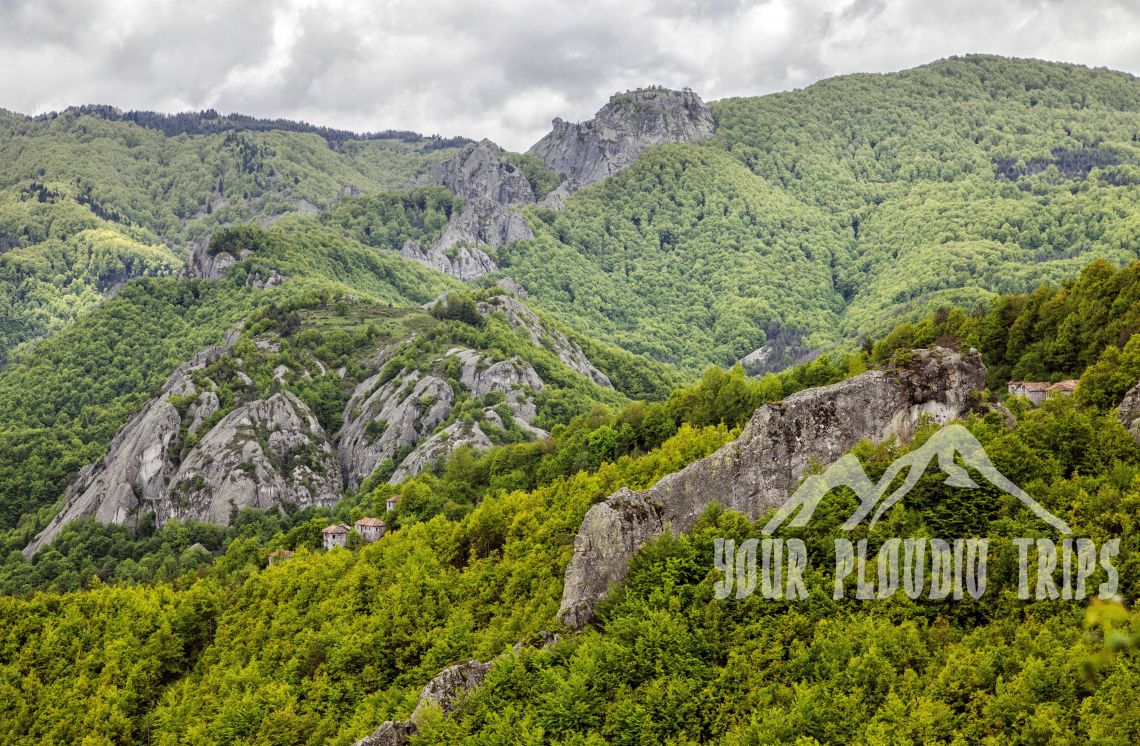